Big business is hijacking our radical past. We must stop it | Gary Younge

Ram Trucks distorted a Martin Luther King sermon to sell its cars. This is how the establishment whitewashes history, writes Gary Younge 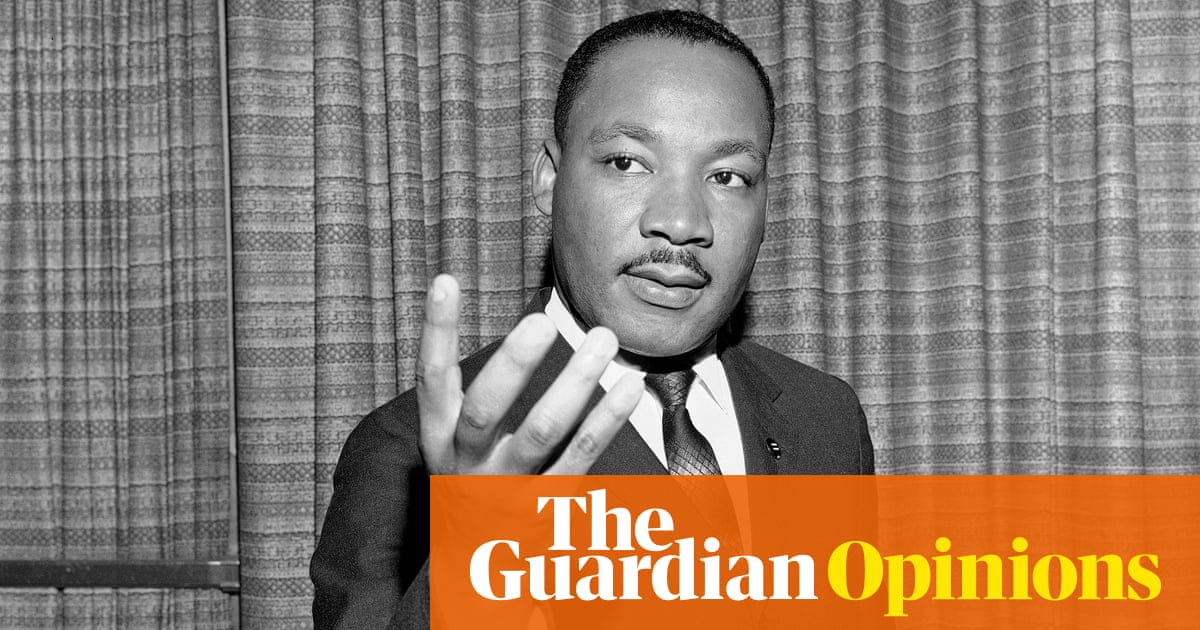 Cowboys vs. Giants: ‘This version of the Cowboys is not scary’ – Blogging The Boys