The colonic irrigation and coffee enemas promoted on Paltrows website Goop are not merely unnecessary, they are potentially dangerous, writes obstetrician and gynaecologist Dr Jen Gunter 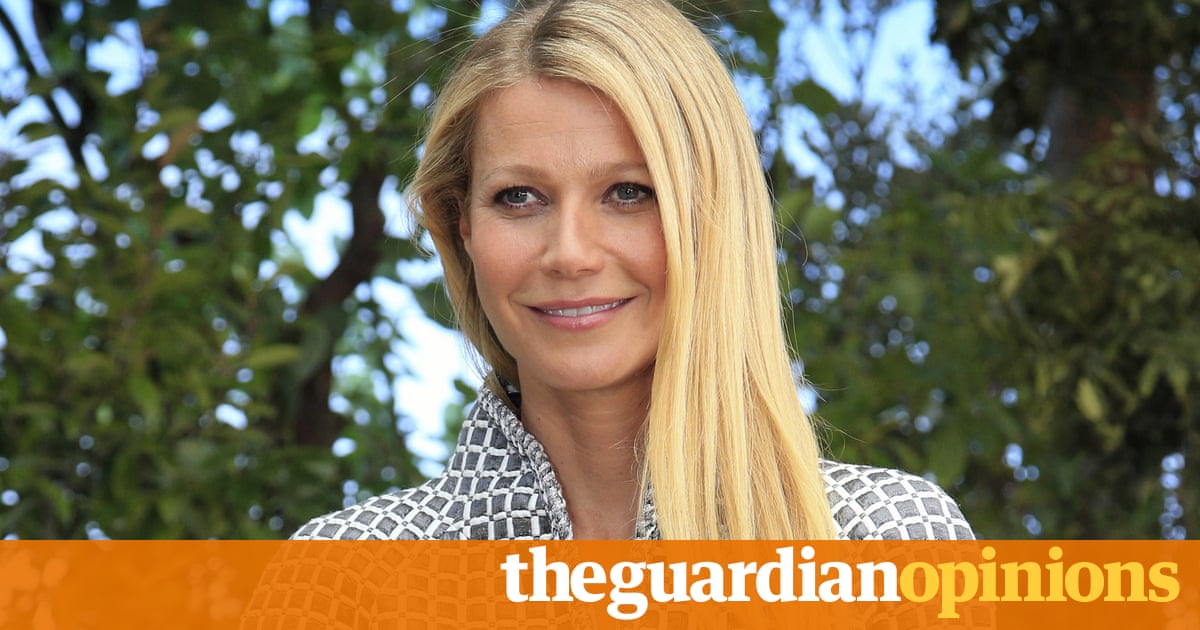 It seems January is Gwyneth Paltrow’s go-to month for promoting potentially dangerous things that should not go in or near an orifice. January 2015 brought us vagina steaming, January 2017 was jade eggs, and here we are in the early days of January 2018 and Goop.com is hawking coffee enemas and promoting colonic irrigation.

I suspect that GP and her pals at Goop.com believe people are especially vulnerable to buying quasi-medical items in the New Year as they have just released their latest detox and wellness guide complete with a multitude of products to help get you nowhere.