Welcome to Gwyneth’s Goop ‘mudroom’. But does it sell rose quartz vaginal eggs?

As Goop Mrkt brings the farm aesthetic of Cornwall to the Hamptons, our style expert says the most fashionable stores are never really about selling stuff 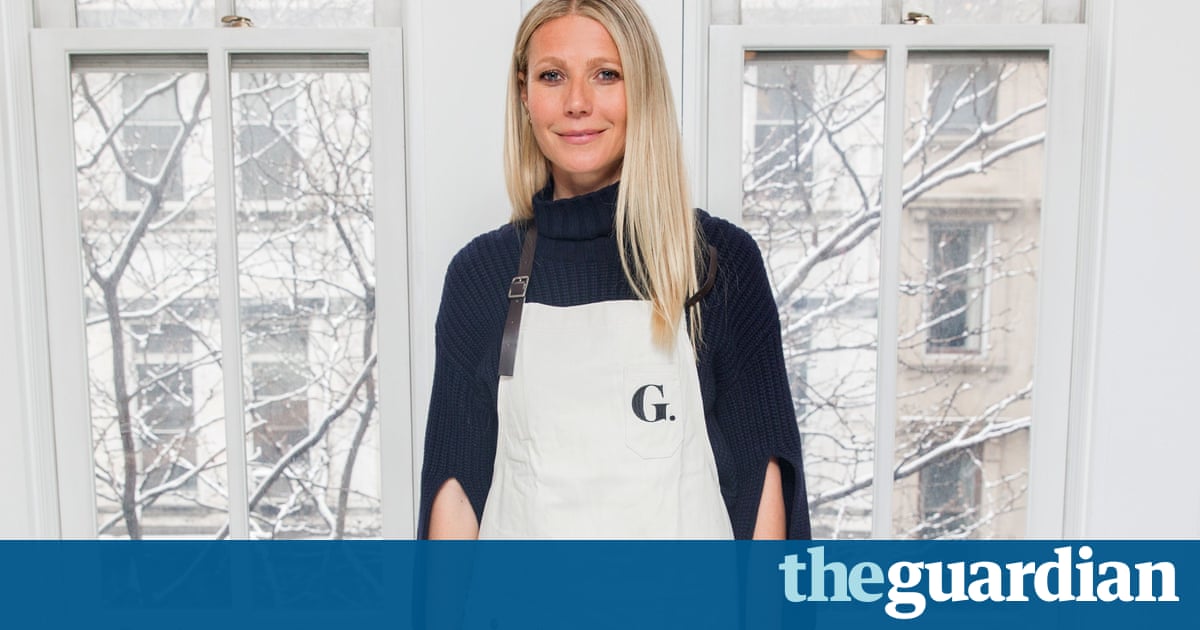 What is the one essential store I should know about to be fashionable?

Once upon a time, Joe, this was the easiest of peasiest questions. Oh sure, there are plenty of trendy boutiques in the world Dover Street Market in London, 10 Corso Como in Milan but the queen of em all for the past 20 years has been Colette in Paris. Colette is what fashion people call a concept store, which means in English a store where hardly anyone ever buys anything. I have been in Colette dozens of times and I have never, not once, seen anyone buy clothes. To be honest, Im pretty impressed Colette lasted six months, let alone 20 years.

When I lived in Paris, shortly after Colette opened, I was such a naive young thing that I didnt understand about stores where you dont buy anything. So when I went to visit this store I had read so much about I almost certainly dressed up for the occasion I bought the only things I could afford: a scented candle and one of Colettes weird mix CDs. What a rube I was! It wasnt until I was working on the fashion desk of this paper that I realised what I should have done was walk around in a circle, occasionally looking at a Prada skirt, and then walk out the door.

But now Colette is shutting up shop, which leaves two questions: first, where will fashion journalists walk around in circles in between fashion shows in Paris? Second, wheres the essential store now?

The first question remains unanswered, but the second has, thankfully, been resolved by a woman who is either a modern-day saviour or a satire on the modern day. I speak, of course, of Gwyneth Paltrow.

Now, making fun of Paltrow is so easy its not so much shooting fish in a barrel as taking an AK-47 to a goldfish in a tea cup, and, because this column has never shied away from the obvious, Paltrow has featured here two or 17 million times before. This makes me sadder than you might think because Paltrow, the actor, was a concept I could always get behind. Remember how delightful she was in Emma? How fabulous in The Royal Tenenbaums? How sweet in Shakespeare in Love? Admittedly, all those films are about two decades old, but, damn, Gwyneth, why you decided to give all that up to flog vaginal steaming is a mystery at least as puzzling as the survival of concept stores.

Anyway, Paltrow doubtless foresaw the need for a new store in some $350 rock she flogs on her reliably absurd website, Goop, because this summer she has opened a Goop store in the Hamptons, New York but just for the summer, because pop-up stores are the new concept stores. Thrillingly, Architectural Digest has done an article on this new essential retail experience for those of us who are not blond and therefore banned from the ritzy preppy-haven.

When I first talked with Gwyneth, she wanted me to bring the farm aesthetic of Cornwall to the Hamptons, says the stores designer, Vicky Charles. The village store there sells everything from a stamp to an ice cream. Well, this is exciting has Gwyneth set up a Spar to the Hamptons? Or a Londis? Or even be still my beating heart a Europa? My God, Im so excited about the idea of a Gwyneth-designed Europa (ahhh, those yellow and black signs!), I might have to bleach my hair, buy some white shoes and make a trip to the Hamptons for this.

My hometown in England only has one store, so it made sense for me. You get used to that vibe, Charles says. Yes, because there is nothing more aspirational than the vibe of rural degeneration. But pray, continue.

This particular space was inspired by a room in an English cottage where you can just kick off your wellies and store your gardening tools, says Brittany Pattner, Goops creative director. Yes, Brittany, I believe that space is called a shed, although Paltrow seems to insist on calling it the mudroom. Do English people have rooms for just mud? Did Paltrow ever leave her own house and visit other peoples even once in the decade she lived in this country? Yet more questions that must, for the moment, remain unanswered.

We wanted to create a holistic experience of not only curating products, but also providing the right context for those items, Pattner says. And in that sentence, which I would bet my vaginal jade egg will appear in next weeks Pseuds Corner, you see why Gwyneths Hamptons store is the new Colette: this is not about selling stuff. Good heavens, how common! This is about curating products and telling people who visit your store how much cooler you are than them.

I have just enough space left to tell you that Gwyneth is currently quarrelling with an obstetrician and gynaecologist called Dr Jennifer Gunter, who has queried the soundness of Goops frequent advice about what women should and shouldnt stick up their vaginas. When they go low, we go high, Paltrow tweeted, and by low she means argue against our nuttiness with inconvenient facts and high she means up the nuttiness with personal attacks. I urge you to read Gunters blog about this, perhaps on the Hampton Jitney on your way to her store. It might save you some money and stop you buying a rose-quartz vaginal egg or better yet, stop you buying anything at all. Its the fashionable way, Gwyneth.

17 Things Only Women Who Lowkey Hate Pants Can Understand